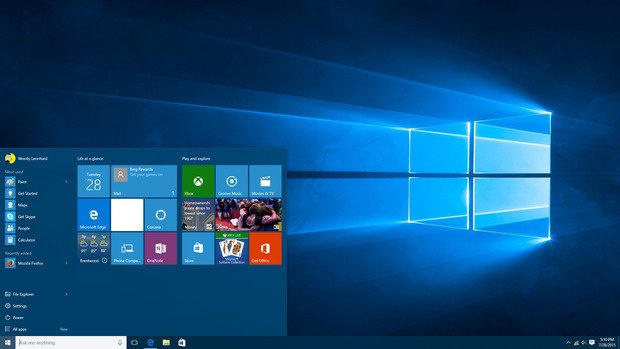 Microsoft finished 2018 as the world’s most valuable company, but it also passed an important milestone for Windows. The latest Windows 10 operating system is now the most popular desktop OS in the world, finally beating Windows 7’s market share according to Net Applications. Windows 10 held 39.22 percent of desktop OS market share in December 2018, compared to 36.9 percent for Windows 7. It’s a statistic that’s taken Microsoft three and a half years to achieve, and it demonstrates just how popular Windows 7 has been since its release nearly 10 years ago.

Microsoft had been planning to get Windows 10 running on a billion devices within three years of its release, but the company soon extended that timeline after it was clear that Windows Phone wouldn’t help it achieve this aim.

Windows 10 is now running on more than 700 million devices, including PCs, tablets, phones, and even Xbox One consoles. Windows 7 has held on strong in recent years, despite Microsoft’s big push to get PC users to upgrade for free and even a “PC does what?” marketing campaign designed to target consumers who have four- or five-year-old computers.

The market share milestone is an important one for Windows 10, and it comes just a year before Microsoft ends its extended support for Windows 7 on January 14th, 2020.

Microsoft will still need to convince businesses with deep pockets to upgrade to Windows 10, instead of opting for the Extended Security Updates (ESU) program for Windows 7 next year. Microsoft faced a similar challenge to move businesses from Windows XP to Windows 7, and the company released white papers to compare the costs of the two operating systems nearly seven years ago.