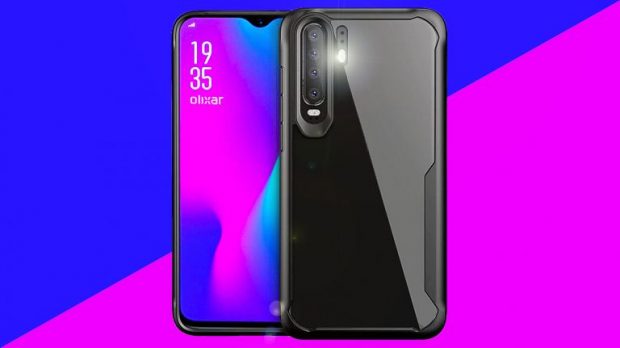 Huawei made a splash in February with its foldable Mate X phone. It was instantly — and favorably — compared to the Galaxy Fold from Samsung. But it’s another Huawei phone that could be the real head-turner. A leaked photo published on the German site WinFuture on March 13 purportedly shows the upcoming Huawei P30 Pro in an eye-popping shade of orange.

While the color could be considered red or orange, apparently it’s called Sunshine. Huawei is known for using vibrant finishes on its phones. But the color isn’t the only interesting thing we see in the photo: On the back of the phone is a camera array stacked with three cameras in the corner. There’s a separate fourth camera just below the flash.

The P30 Pro is rumored to have a 7.8x optical zoom, which would be a first on a phone. Of course, we’ll know for certain about the cameras and the color at Huawei’s event in Paris on March 26.

Huawei didn’t immediately respond to a request for comment on the leak.