Ebola Outbreak In The Congo: More Than 600 Dead 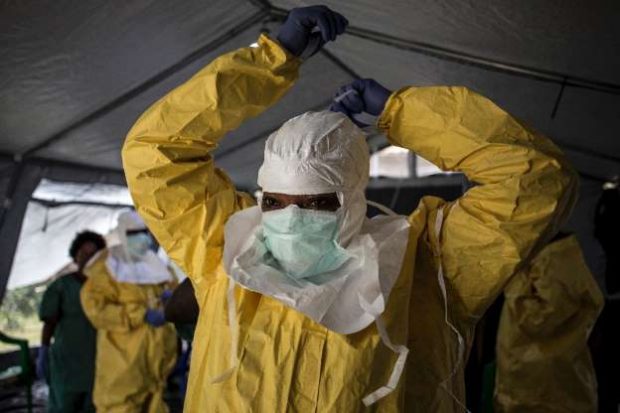 This time around, fighting the disease is particularly difficult because there are repeated attacks by armed groups in the affected area.

In Eastern Democratic Republic of the Congo, the number of Ebola dead has risen to more than 600. Since August 603 people have died, 314 have been cured, said the Ministry of Health in Kinshasa on Monday. Among the dead are therefore 538 confirmed Ebola cases and 65 suspected cases.

Since the beginning of August, more than 89,000 people have been vaccinated. Thousands of people have probably saved their lives, the ministry said. It is the tenth outbreak in the Democratic Republic of the Congo since the disease was first discovered in the country in 1976. This time around, the fight against highly contagious viral disease is particularly difficult because there are repeated attacks by armed groups in the affected area. At the beginning of this month, after two attacks on Ebola treatment centers, MSF started work in Katwa and Butembo.

By the end of 2013, a devastating Ebola epidemic had hit several West African states. In the months that followed, around 11,300 people died in Guinea, Sierra Leone and Liberia.Ebola is an often fatal viral disease. Transmission occurs through direct contact with body fluids of an infected person.