Fitbit Launches New Wearable, But Your Employer Has To Sign You Up 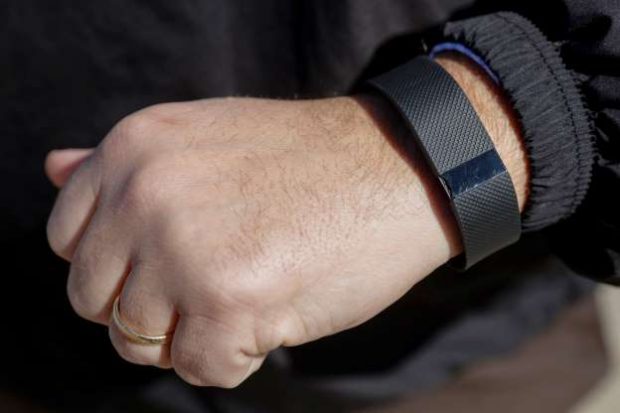 Fitbit quietly introduced a new activity and sleep tracker, but, unlike the company’s previous step counters, the wearable is available only if your health plan or employer.

Called the Fitbit Inspire and Inspire HR, the wristlets are “designed to make developing health habits easier for everyone,” according to the website. So far, there’s been no flashy marketing or advertising of the latest offering.

“These special release trackers are available exclusively through Fitbit corporate, wellness, health plan, and health systems partners and customers of their organizations, participants, and members,” Fitbit says on the site.

The swim-proof Inspire is available in black and white color options. It can be worn as a wristband or on a clip. The wearable gadget has some basic features like calories burned, call and text alerts, reminders to move and 24/7 heart rate monitoring.

No price is has been listed for the Inspire and Inspire HR, but CNBC reports that it’s the company’s cheapest device yet.

The least expensive adult Fitbit, the Alta, is priced at $99.95 on Fitbit.com.

Fitbits were introduced as step counters in 2008. Since then, the devices have gotten much savvier about health, wellness and fitness.