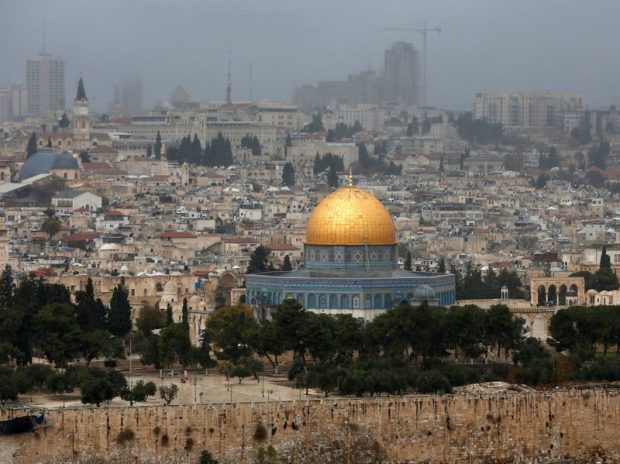 Consulate to be relocated on Monday in the new US Embassy in the city between Israel and the Palestinians controversial.

The US closes its Palestinian Consulate in Jerusalem. It would be relocated on Monday in the new US Embassy in the city between Israel and the Palestinians controversial city, said the State Department in Washington on Sunday.

The creation of a single diplomatic mission in Jerusalem, Foreign Minister Mike Pompeo announced in October and was expected in early March. Among the Palestinians, the decision was critical, fueling fears that the administration of US President Donald Trump is downgrading its dealings with its concerns and efforts towards its own state.

Trump had caused outrage in the Arab world when he recognized Jerusalem as the capital of Israel in December 2017 and relocated the US embassy from Tel Aviv to Jerusalem in May.

The US State Department said the consolidation of diplomatic missions should improve the efficiency of consular work. “It does not signal a change in US policy towards Jerusalem, the West Bank or the Gaza Strip, ” a spokesperson said. “The specific boundaries of Israeli sovereignty in Jerusalem are subject to negotiation of final status between the parties.”

The peace process between Israel and the Palestinians has been slowing for some time. In 1967, during the Six-Day War, Israel conquered the Jordanian and Egypt- controlled areas of the West Bank, Gaza Strip and East Jerusalem. The Palestinians are claiming these areas for their own state with East Jerusalem as its capital, while Israel is claiming Jerusalem for itself. The recognition of Jerusalem as the capital of Israel by the United States and the removal of the embassy in May sparked fierce protests from the Palestinians.