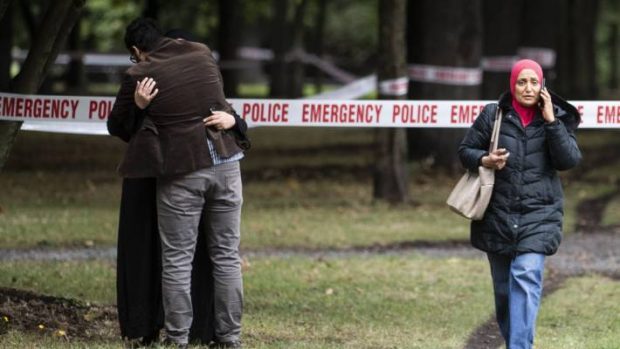 Six weeks after the attacks on mosques in New Zealand, an injured Turkish citizen has died.

About six weeks after the mosque attacks in New Zealand, the death toll has increased to 51. An injured Turkish citizen has died, as Turkish Foreign Minister Mevlüt Cavusoglu confirmed on Twitter early Thursday evening.

“Unfortunately, we lost our civilian Zekeriya Tuyan, who had been seriously injured in the treacherous terrorist attack in Christchurch, New Zealand,” wrote Cavusoglu, who also expressed his condolences to the family.

The attacks of an Australian right-wing extremist had injured several dozen people. At the time, Turkish President Recep Tayyip Erdogan said that among them were at least three Turkish citizens.