New York To London In 90 Minutes On A Hypersonic Jet? 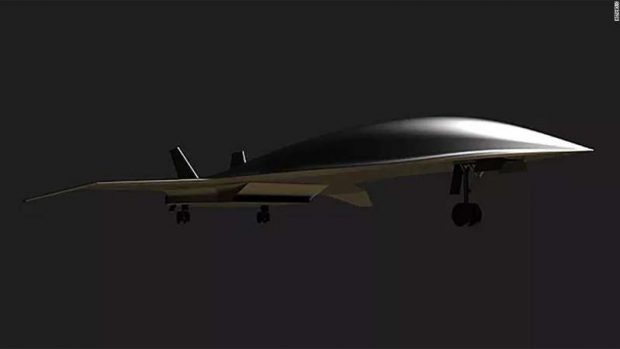 A US start-up has revealed plans to develop a plane that will travel at five times the speed of sound, transporting passengers between New York and London in 90 minutes or less.

Aerospace company Hermeus Corporation, based in Atlanta, said it has obtained finance from seed funders and private investors to develop a plane that will travel at Mach 5 — five times faster than Mach 1, the speed of sound.

If the project succeeds, it could revolutionize commercial transatlantic flights. Currently, air travel between London and New York takes more than seven hours.

“The biggest challenge for hypersonic flight is propulsion,” he said. “We’ve sent small vehicles up and flown them hypersonically using scramjets, an advance type of jet engine. This is quite experimental and we’ve got a long way to go before we see these on a passenger aircraft.

“There are many other difficulties with flying that quickly routinely — we do have the engineering capabilities to do it.

“We have a ton of flying to do in that time — we’ll have at least two smaller iterations of aircraft that we’ll build, test, and learn from in that time,” he said.

The tickets would cost around $3,000 for a one way ticket between New York and London, Piplica added.

Hermeus Corporation is not the first to venture into hypersonic travel. In June 2018, Boeing unveiled plans for a hypersonic passenger plane. Lockheed Martin and Aerion Corporation are also working to create hypersonic aircraft.

If successful, Hermeus’ plane would be twice as fast as Concorde, a the supersonic plane that made its final transatlantic flight in October 2003 and traveled between New York and London in under four hours.