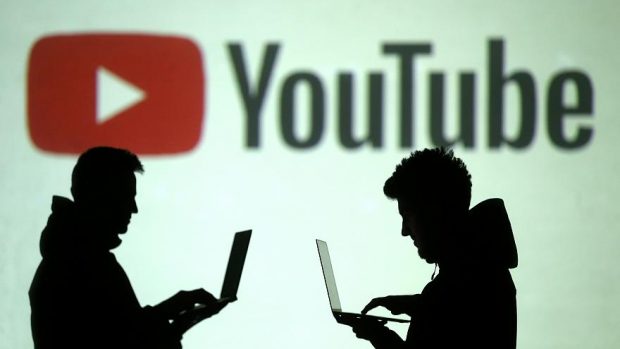 Many people worry about Internet censorship through mandatory upload filters. Minister Blümel sees the protection of intellectual property as a “matter of justice”.

On the eve of the decisive vote on the reform of copyright in the EU Parliament, thousands of people in Europe want to protest against the project on Saturday. Opponents of the reform, and especially the controversial Article 13, have announced dozens of demonstrations in some 20 countries, including Germany, Austria and Poland.

On Tuesday, the European Parliament is to vote on the reform. The European Commission and the European Council had already approved it. Most participants in the demos are expected in Germany, where there had recently been strong opposition to the reform. In Vienna, a demonstration under the motto “Save your Internet” will take place on Saturday afternoon.

The copyright reform is intended to adapt outdated copyright in the EU to the Internet age. Negotiators of the EU Parliament and the EU states had agreed on a compromise in mid-February. Among other things, he envisages an ancillary copyright for press publishers and – in Article 13, which is now Article 17 in the current version of the legal text – significantly more copyright protection obligations for platforms such as YouTube.

Critics fear that platforms like YouTube will only be able to comply with the guidelines if they use upload filters that allow them to check whether images, videos or music are protected by copyright. This leads to censorship because the filters also blocked legal content such as quotes, parodies or satire.

Chancellery Minister Gernot Blümel (ÖVP) said in a statement on Saturday that the protection of intellectual property is a matter of justice, the creation of a level playing field is a necessity for all market participants.

“It’s about fair competition and basic principles that must apply to everyone – even in the digital space.” We need to stop thinking about the analog and digital world separately. “What applies in the analog world must also apply in the digital world It should not be allowed to steal intellectual property in the analogue world either, “Blümel emphasized. The Copyright Directive is a necessary step in the right direction.