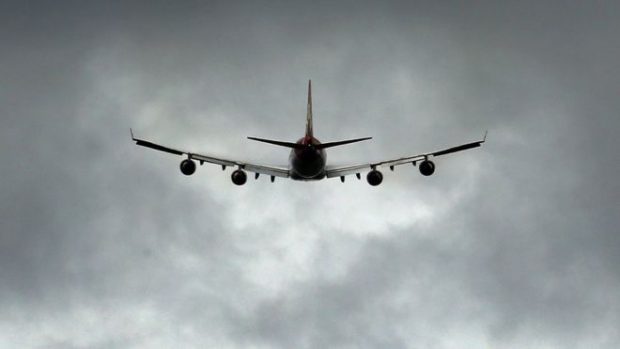 Last year saw a sharp rise in fatalities from air crashes compared with 2017 but 2018 was still the ninth safest year on record, figures show.

The year 2017 was the safest in history for commercial airlines with no passenger jet crashes recorded.

The Netherlands-based ASN said there had been a total of 15 fatal airliner accidents in 2018. Among the deadliest:

However, the picture has been improving generally over the past 20 years.

“If the accident rate had remained the same as 10 years ago there would have been 39 fatal accidents last year,” ASN CEO Harro Ranter said.

“At the accident rate of the year 2000, there would have been even 64 fatal accidents. This shows the enormous progress in terms of safety in the past two decades.”

But ASN said what it terms loss-of-control (LOC) accidents were a major safety concern for the aviation industry as these accounted for at least 10 of the worst 25 accidents in the past five years.

LOC refers to an unrecoverable deviation from an intended flight path, and can be caused by mechanical failure, human actions or environmental disturbances. Most of those accidents were not survivable, says the ASN.