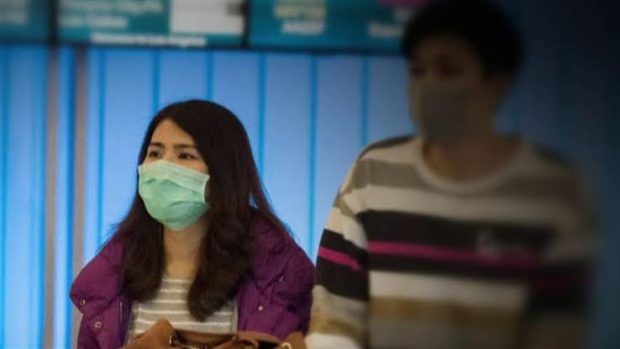 Hundreds of foreign nationals have been evacuated from the Chinese city of Wuhan, the centre of the coronavirus outbreak, as more deaths and cases were confirmed.

Australia plans to quarantine its 600 returning citizens for two weeks on Christmas Island – some 2,000km (1,200 miles) from the mainland.

Japan, the US and the EU are also repatriating their citizens.

President Xi Jinping called the virus a “devil” but said China would defeat it.

An expert from the Chinese National Health Commission (NHC) said it could take 10 more days for the outbreak to peak.

The number of deaths from the virus has risen to 132 in China, the NHC said on Wednesday.

The virus is thought to have emerged from illegally traded wildlife at a seafood market in Wuhan, the capital of Hubei province.

It causes severe acute respiratory infection and there is no specific cure or vaccine.

Meanwhile, Starbucks has closed half of its Chinese outlets, as the economic impact continues to grow.

Who is being evacuated?

The announcement sparked controversy as the island is best known as an immigration detention centre, which has been criticised for its conditions and alleged human rights violations.

Currently only housing one Sri Lankan family of four, the facility was built to accommodate more than 1,000 people.

New Zealand will cooperate with Canberra to bring its 53 citizens home alongside the Australian evacuees.

Some 200 Japanese nationals have been flown from Wuhan and have landed at Tokyo’s Haneda airport.

Around 650 others said they wanted to be repatriated, and the Japanese government said new flights were being planned.

South Korea said some 700 of its citizens would leave on four flights this week.

Wuhan – as well as the wider Hubei province – is already effectively in a lockdown with strict transport restrictions.