Shutdown Problems Mount As Workers Poised To Miss Another Check 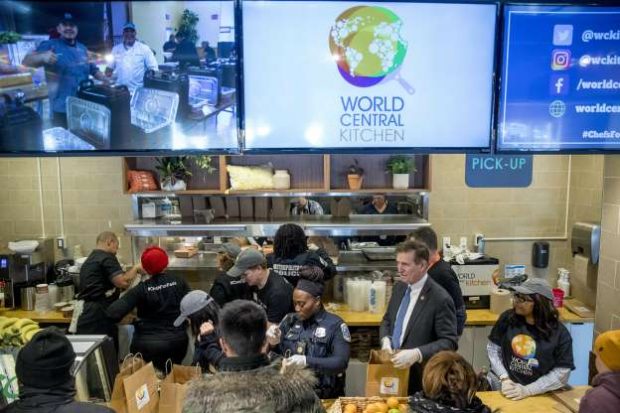 Problems are piling up at the nation’s airports as workers affected by the government shutdown are poised to miss another paycheck.

Unless the government reopens by midnight — which would take a miracle, since the White House and Democrats don’t appear to be speaking to one another — federal employees will go another pay cycle without compensation, giving them four weeks without pay.

The fallout from the impasse over federal spending on border security was on display at airports across the country on Monday, where the Transportation Security Administration acknowledged that a large number of their agents failed to show up to work, causing longer waits at security lines.

TSA experienced a national rate of unscheduled absences 7.5 percent compared to a 3.3 percent rate one year ago on the same weekday, and “many employees are reporting that they are not able to report to work due to financial limitations,” the agency said in a statement.

A report from the FBI Agents Association on Tuesday said the shutdown is making the country less safe. The advocacy group, which represents 14,000 current and former agents, said the shutdown has impeded investigations across the country — preventing agents from doing such things as getting records in child sexual assault cases, doing undercover drug buys, or paying confidential sources in gang cases and counterterrorism efforts.

In addition to the 800,000 federal employees who are furloughed or working without pay, an estimated 1.2 million people who had been working on government contracts aren’t getting paid either.

Others whose businesses benefit from government operations are feeling the effects too.

“Do we want to lose any of these people? No,” Simpson said. “It’s not like a furloughed position where somewhere down the line they’re going to get money and and they’re going to get payment — they don’t get anything. For us as a company, we’ll survive. But for the individuals — and really that’s what this all about — I don’t know.”