Apple Is Once Again Selling Its Iphone SE — For Now 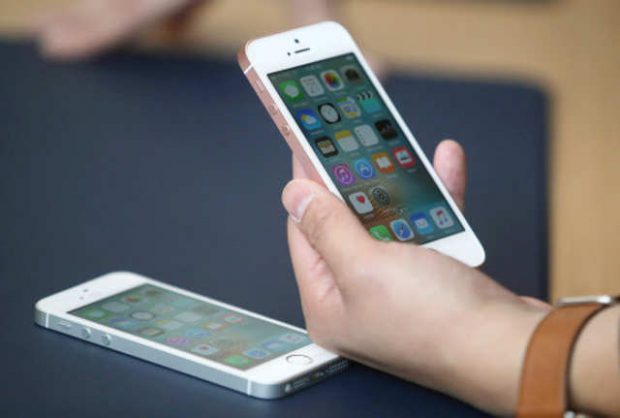 Last September, Apple officially stopped selling its iPhone X, iPhone SE, and iPhone 6s models, following the release of the iPhone XS and XR. This weekend, MacRumors noticed that Apple has quietly begun to sell the iPhone SE once again in its clearance section.

The 2016-era phone is available in 32GB and 128GB sizes, with $100 and $150 knocked off the price, respectively. The phones are available in space gray, rose gold, gold, and silver colors.

It doesn’t appear that Apple has made the iPhone X or iPhone 6s for sale once again, but if you’ve been missing a decent phone with a headphone jack, this might be the time to pick one up.