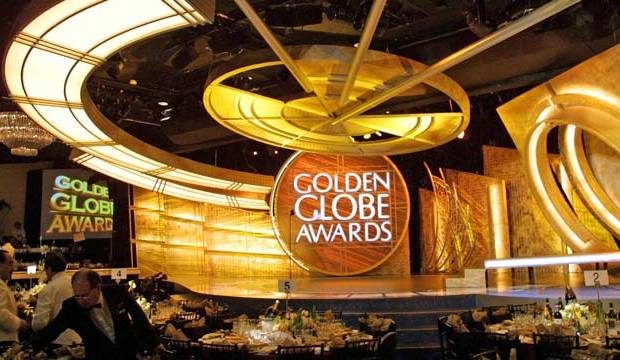 Colman was honoured for the film The Favourite, and Bale won for playing ex-US Vice-President Dick Cheney in Vice.

Bohemian Rhapsody won two big awards, including a surprise victory over A Star Is Born to scoop best film drama.

The Golden Globes is the first major ceremony of the Hollywood awards season, and can often help a movie or a movie star in the race for the Oscars.

Green Book, which delves into racial tensions in the Deep South in the early 1960s, was among the other big winners, picking up three prizes, including best comedy/musical film.

Colman was named best actress in a musical/comedy for her role as Queen Anne in The Favourite and she gave an endearingly excited acceptance speech that ended with her holding up her trophy and sending a message to her family: “Ed and the kids – look! Yay!

Glenn Close, the star of The Wife, beat Lady Gaga to the award for best actress in a drama film.

In an impassioned speech, she spoke about the importance of women following their dreams and not just looking after their home lives.

She said: “Women, we are nurturers, that is what is expected of us. We have our husband and our children and we have to find personal fulfilment and follow our dreams and we have to say, ‘I can do that’ and, ‘I should be allowed to do that’.”

He dedicated his award to his “extraordinary, wonderful wife Catherine” – that’s Catherine Zeta Jones – and his 102-year-old father Kirk.

The award came 49 years after he received his first Golden Globe nomination for best male newcomer.