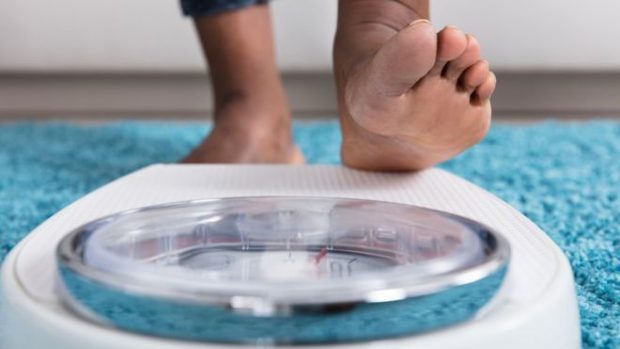 Cancers linked to obesity are rising at a faster rate in millennials than in older generations in the United States, according to the American Cancer Society.

It said a steep rise in obesity in the past 40 years may have increased cancer risk in younger generations.

And it warned the problem could set back recent progress on cancer.

The Society studied millions of health records from 1995 to 2014, publishing its findings in Lancet Public Health.

In the last few decades, there has been mounting evidence that certain cancers can be linked to obesity.

Researchers found that the rates of six out of 12 obesity-related cancers (colorectal, uterine, gallbladder, kidney, pancreatic and multiple myeloma – a blood cancer) all went up, particularly in people under the age of 50.

And they found steeper rises in successively younger generations aged 25 to 49 – and particularly in millennials, in their 20s and 30s.

For example, the risk of colorectal, uterine and gallbladder cancers has doubled for millennials compared to baby boomers, now aged 50 to 70, at the same age.

Some of these cancers increased in people over 50 too, but the rises were not as steep.

Which cancers are caused by obesity?

According to the charity Cancer Research UK, obesity is the second biggest preventable cause of cancer in the UK, after smoking.

Researchers say the risk increases as people get more overweight.

But of course, obesity is only one factor – the environment, genetics and other issues can also come into play. Not everyone who gets these cancers will be overweight and everyone who is obese will not necessarily get these cancers.

And scientists are clear that losing even small amounts of weight can help reduce the risk of cancer.

How does obesity lead to cancer?

Scientists still have a lot of questions to answer but there are currently three main theories about this.

Extra body fat does not just sit in the body doing nothing.

Fat cells help store energy, but they can also send chemical signals to other parts of the body. These signals may tell cells to divide more quickly, which can put people at risk of cancer.