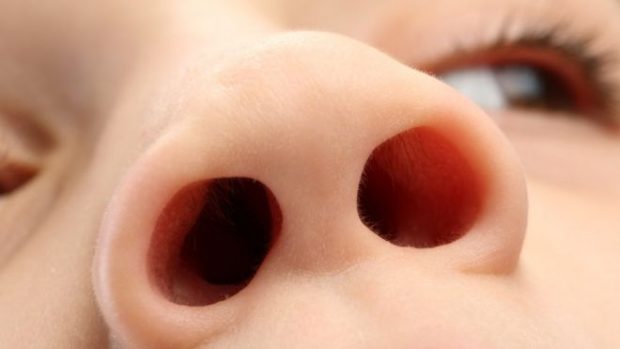 Examining the bacteria and viruses in the noses of children could give clues to improve the diagnosis and treatment of severe lung infections, a new study has found.

Lung infections are a leading cause of death in under-fives worldwide.

The study found the make-up of bacteria and viruses was altered in the noses of children with respiratory infections.

Researchers say the study helps explain why some children are more prone to developing infections than others.

It could also be key to preventing serious lung infections.

Researchers at the University of Edinburgh found that the differences indicated the severity of the condition and could help doctors predict how long the child needs to stay in hospital.

They said that in less serious cases, it could reduce the need for antibiotics and help some children recover naturally.

Prof Debby Bogaert, of University of Edinburgh’s Medical Research Council Centre for Inflammation Research, who led the study, said: “Lung infections can be extremely serious in children and babies, and are very distressing for parents.

“Our findings show for the first time that the total microbial community in the respiratory tract – rather than a single virus or a bacteria – is a vital indicator of respiratory health.

“This could really impact on how doctors diagnose lower respiratory tract infections (LRTIs) and use precious antibiotics to fight infections.”

LRTIs include pneumonia and bronchiolitis.

University of Edinburgh researchers worked with teams in the Netherlands to take samples from more than 150 children under the age of six hospitalised with LRTIs. They then compared these with samples from 300 healthy children.

They found that the microbiome from the hospitalised children, the bacteria and viruses found in the back of the nose and throat, were related to that seen in the lungs, which made it easier to understand and diagnose the infection.