The US Cannot Crush Us, Says Huawei Founder 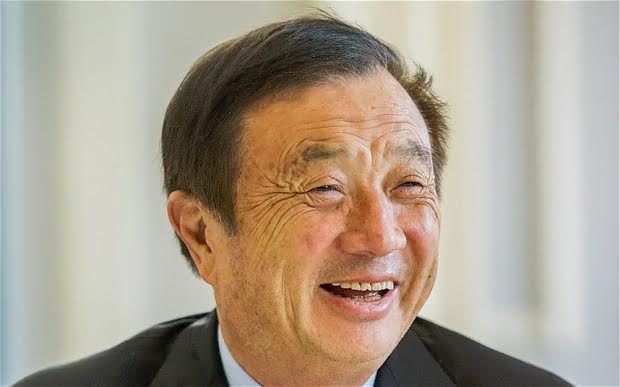 The founder of Huawei has said there is “no way the US can crush” the company.

The US is pursuing criminal charges against Huawei and Ms Meng, including money laundering, bank fraud and stealing trade secrets.

“There’s no way the US can crush us,” he said. “The world cannot leave us because we are more advanced. Even if they persuade more countries not to use us temporarily, we can always scale things down a bit.”

What does Mr Ren think about his daughter’s arrest?

Mr Ren’s daughter Meng Wanzhou, Huawei’s chief financial officer, was arrested on 1 December in Vancouver at the request of the US, and is expected to be subject of a formal extradition request.

In total, 23 charges are levelled against Huawei and Ms Weng. The charges are split across two indictments by the US Department of Justice.

The first covers claims Huawei hid business links to Iran – a country subject to US trade sanctions, while the second includes the charge of attempted theft of trade secrets.

Mr Ren was clear in his opposition to the US accusations.

“Firstly, I object to what the US has done. This kind of politically motivated act is not acceptable.”

“The US likes to sanction others, whenever there’s an issue, they’ll use such combative methods.”

“We object to this. But now that we’ve gone down this path, we’ll let the courts settle it.”

Mr Ren is right, the US makes up only a fraction of his overall business.

But where I saw that confidence slip, was when I asked him about his links to the Chinese military and the government.

He refused to be drawn into a conversation, only to saying that these were not facts, simply allegations.

Still, some signs of close links between Mr Ren and the government were revealed during the course of our interview.

He also confirmed that there is a Communist Party committee in Huawei, but he said this is what all companies – foreign or domestic – operating in China must have in order to abide by the law.