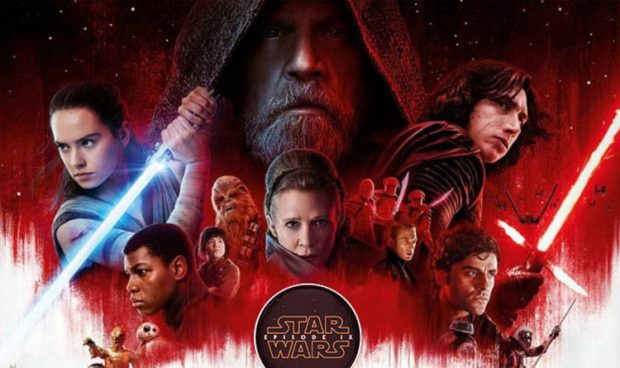 With “Star Wars 9: The Rise Of Skywalker” an era comes to an end. Now the first trailer for the major cinema event has been released.

At the “Star Wars Celebration” fair in Chicago, the first trailer for what was probably the biggest cinema event of the year was unveiled on Friday: “Star Wars 9: The Rise Of Skywalker” is scheduled to start in Austrian cinemas on 20 December. For the time being, fans have to settle for a two-minute video clip that features a lot of familiar faces.

The director of the ninth part took over JJ Abrams, who had already staged “Star Wars 7”. With “Star Wars 9” an era comes to an end because it is the last part of the Skywalker saga. There are plans to release more Star Wars films, but the story of Anakin, Luke, Leia, and Ben started with “The Dark Threat” is over.

Actually, Leia Organa (played by Carrie Fisher) should become the central character of the film. After the unexpected death of the actress in 2016, there were changes in content. Fisher will still be seen, on previously unused footage from the previous films.