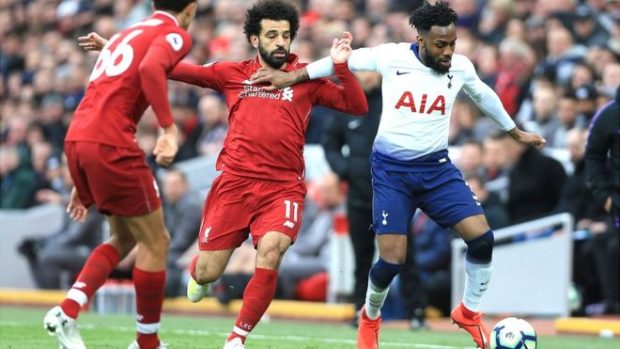 The English Premier League was the market leader, with record revenues of £4.8bn, as five teams competed in the Champions League for the first time.

Deloitte said during the 2017-18 season, European club football was in the “strongest financial position that we’ve ever seen”.

With a quintet of English teams competing in the Champions League in 2017-18, and all reaching round 16 or beyond, Uefa payouts to clubs increased by about £71m.

The Bundesliga also remains the best-attended European league, with average crowds of more than 43,000.

Italy’s Serie A remains some way behind the German and Spanish leagues in terms of revenues, with France’s Ligue 1 remaining the smallest of the Big Five leagues.