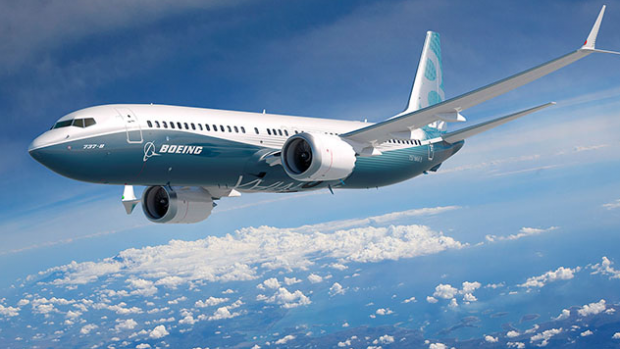 The chief executive of Boeing said the company made a “mistake” in handling a problematic cockpit warning system in its 737 Max jets before two crashes killed 346 people, and he promised transparency as the aircraft maker works to get the grounded plane back in flight.

The U.S. Federal Aviation Administration has faulted Boeing for not telling regulators for more than a year that a safety indicator in the cockpit of the top-selling plane didn’t work as intended.

Muilenburg expressed confidence that the Boeing 737 Max would be cleared to fly again later this year by U.S. and all other global regulators.

“We will take the time necessary” to ensure the Max is safe, he said.

The model has been grounded worldwide for three months, and regulators need to approve Boeing’s long-awaited fix to the software before it can return to the skies.

In the United States, Boeing has faced scrutiny from members of Congress and the FAA over how it reported the problem involving a cockpit warning light.

The company discovered in 2017 that a warning light designed to alert pilots when sensors measuring the angle of a plane’s nose might be wrong only worked if airlines had purchased a separate feature.

Boeing told the FAA of what it learned in 2017 after the Indonesia crash.

Restoring trust in the Max is Boeing’s No. 1 priority, Muilenburg said — ahead of an upgraded 777 and work on its upcoming NMA long-range jet.

He also announced that Boeing was raising its long-term forecast for global plane demand, notably amid sustained growth in Asia.

Boeing expects the world’s airlines will need 44,000 planes within 20 years, up from a previous forecast of 43,000 planes.

Muilenburg projected that within 10 years, the overall aviation market — including passenger jets, cargo and warplanes — would be worth $8.7 trillion, compared to earlier forecasts of $8.1 trillion.

Both estimates are higher than the ones from Airbus, which sees slower growth ahead.